On August 17th, Senator Gustavo Rivera held his annual Bronx CAN Health Fair, this year held at Crotona Park. It was a day filled of fun activities, health screenings and useful health related information for residents both young and old. This event wouldn't have been possible without the help of our amazing partners. Check out the rest of the pictures for a snap shot of the day. Hope you will join us next year! 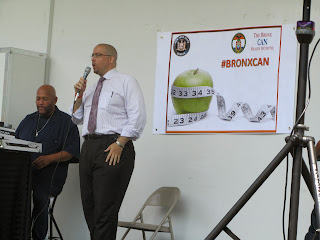 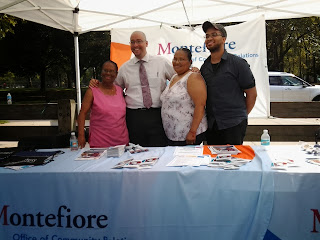 Montefiore Medical Center kicked off the day with Zumba! 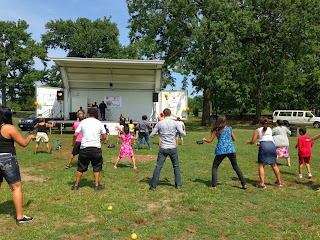 The Doctors from the Committee of Interns and Residents performed  blood pressure and Body Mass Index measurements screenings! 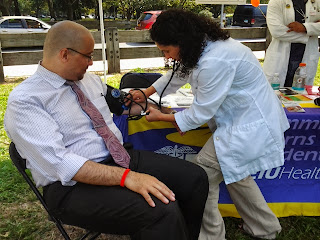 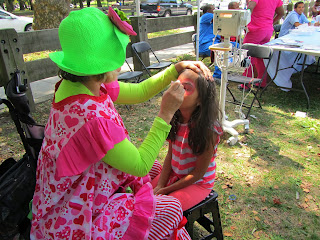 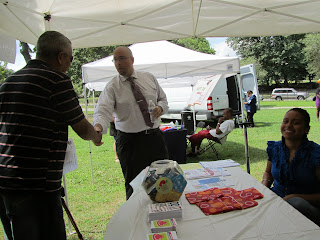 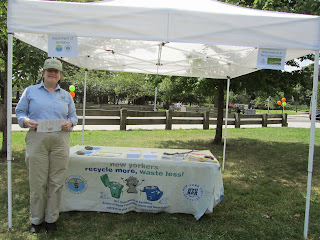 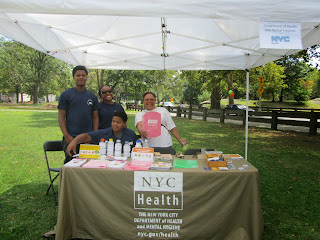 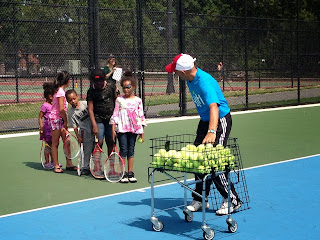 Food Bank for New York City gave out cool water bottles and snacks throughout the day. 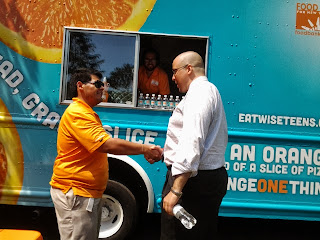 Ultimate Studio entertained the crowd and got people moving with their amazing martial arts performance! 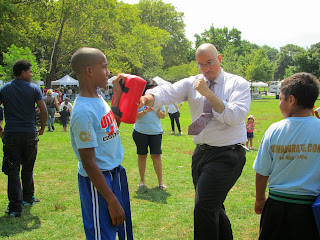 After a long day, NYC Department of Parks and Recreation helped us relax with some stretching lessons. 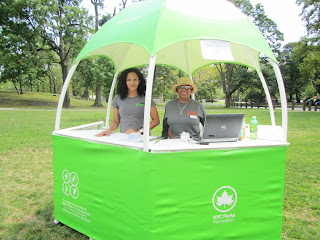 Posted by BronxCAN at 2:49 PM No comments:

State Senator Gustavo Rivera (D-Bronx) and Bronx Borough President Ruben Diaz Jr., together with Montefiore Medical Center and other community health partners, will launch the third annual Bronx CAN Health Initiative Check-In on August 17th at Crotona Park, which is located in the new part of Senator Rivera’s district. The Bronx CAN Health Initiative was launched in response to the Robert Wood Johnson Foundation's study that showed the Bronx as the unhealthiest county in the state of New York.

In addition to tackling the issues of obesity, nutrition, exercise and access to preventative health services, as has been done at previous events, this year’s Bronx CAN Health Initiative Check-In will also offer HIV and Hepatitis C testing, as well as information about how to prevent and where to get treatment for sexually transmitted diseases (STDs).  These additions are in response to a recent report from the NYC Department of Health and Mental Hygiene which found that the 10457 ZIP code in the Bronx, in which Crotona Park lies, has the highest number of people with at least two STDs in the city.

This event is free and open to the public. Posted by BronxCAN at 2:09 PM No comments:

Don’t miss this year’s Bronx CAN Health Initiative's Health Fair & Check-In coming up this Saturday, August 17th from 12:00 pm – 4:00 pm at Crotona Park! It will be a day filled with health screenings, fitness classes and free, fun activities! 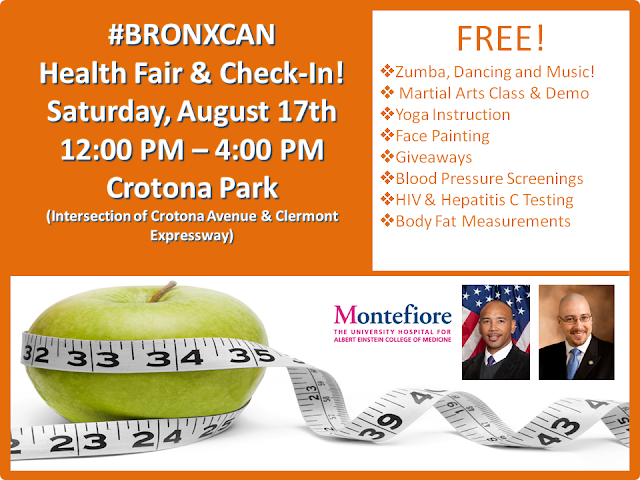 Posted by BronxCAN at 5:44 PM No comments: 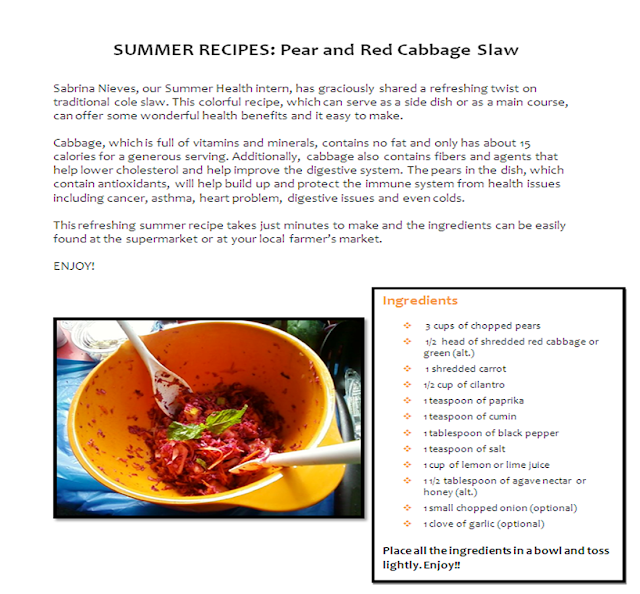 Posted by BronxCAN at 9:35 AM No comments:

Take advantage of all the farmers’ markets throughout the 33rd district during the summer months. It is a great opportunity to shop for affordable locally grown produce and enjoy many of our Bronx landmarks for free! 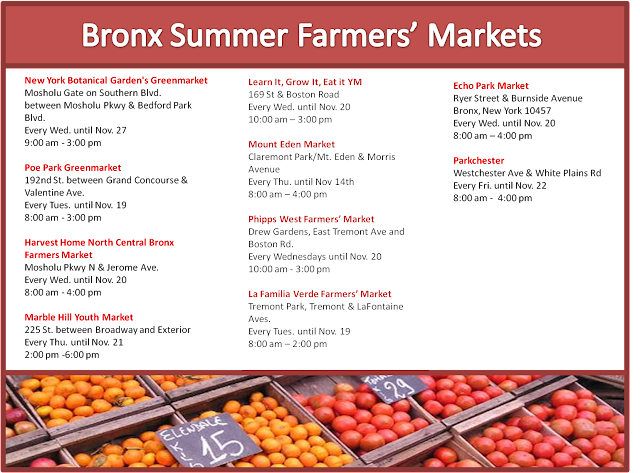 Posted by BronxCAN at 8:49 AM No comments:


Greenmarket, the popular farmers market of GrowNYC, returns to The New York Botanical Garden at the base of Library Allée inside the Garden’s Mosholu Gate entrance every Wednesday, June 19 through November 27, 9 a.m.–3 p.m. For the 12th year, the farmers market continues to bring affordable, locally grown produce and fresh, nutritious baked goods to the Bronx. Heart Smart activities, part of the MetLife Healthy Families Program, made possible through the generous support of MetLife Foundation, will teach visitors how easy it is to lead a heart-healthy lifestyle and improve their cardiovascular health. Visitors can pick up a map that outlines a self-guided, narrated walking tour around the Garden. Participation in each of these activities is free to the public. 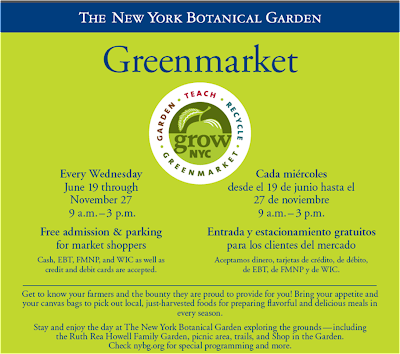